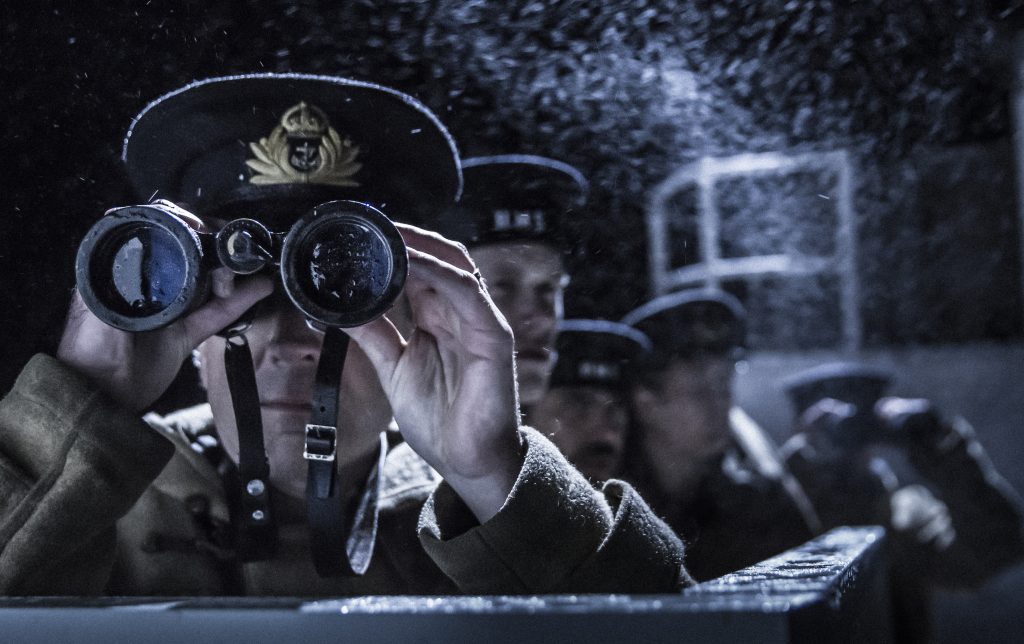 Episode four of the Smithsonian Channel’s series Hell Below, entitled “Atlantic Showdown,” suggests a great scene of conflict in the Second World War. Yes, what is presented is symbolic of the efforts on the seas – but yet it is only a partial presentation of the full Allied effort.

Of all the theatres of operation during the Second World War, the Atlantic Ocean was one of the largest, stretching from the Arctic to South America, as ships of all shapes and sizes carried material such as bauxite from Jamaica, oil from Venezuela, and wheat from Canada, finished goods produced in the United States and Canada, as well as raw manpower from the New World to England. These efforts would be undertaken by a series of convoys (both slow and fast) departing from major eastern North American ports (New York, Boston, Halifax, Nova Scotia and St John’s, Newfoundland), under the escort of vessels of the Royal Canadian Navy, or when available, the Royal Navy or the United States Navy.

Sounds easy enough, especially since aircraft should be able to provide supporting cover. Ah yes. Unfortunately, there was a phenomenon called the Air Gap, which covered a great span of the ocean, over which coastal patrol aircraft from neither Canada nor Great Britain could reach. Welcome to the challenges of 1942 and early 1943.

In this episode, convoys HX-229 (a fast convoy departing from Halifax) and SC-122 (a slow convoy) – totalling over 100 merchant ships with just five escort vessels – cross paths in the Atlantic Ocean where they are intercepted by not one, not two, but three different Unterseebooten (U-Boat) wolf packs – in total, close to 40 submarines.

The episode very nicely explores the challenges of the Allied forces, addressing the limited number of support vessels for the convoys, and the challenges of weather and space. Equally, the Germany forces, lacking both distant and deep-seawater ports, were unable to replenish their vessels, resulting in a prolonged time at sea with a limited time of maximum capability – once they were out of torpedos, their offensive capability was limited to being an observation post.

What I liked most about this episode was the roster of the historical speakers who were featured. Now, I will admit a bias – I have known Marc Milner, one of Canada’s top naval historians, for years, so it was thrilling to see him speak. Equally, the input of the British and German speakers (notably Fregattenkapitän Christian Jentzsch) gave the episode context. This wasn’t just a one-sided depiction of the events, nor was it a one-sided battle: each side was at risk – and each side has something to talk about in terms of successes and lessons learned.

Captain Steven Dieter CD MA FRSA is a Public Affairs Officer with the Canadian Armed Forces, and an Associate Air Force Historian with the Royal Canadian Air Force’s Office of Air Force Heritage and History. His current focus of study is on the Allied military in the Caribbean during the Second World War. He holds a Master of Arts in Military History from Norwich University in Northfield, Vermont. He is the Veterans’ Contingent Commander for the National Remembrance Day Ceremony in Ottawa, Ontario, Canada.