It’s Oscar night in America. The biggest stars in Hollywood will gather in Hollywood as this past year’s best films are celebrated and highlighted. In honor of the event, we thought we could have our own awards show for the best and brightest stars in films in about the United States Navy. (Disclaimer – The opinions and views about these films are the author’s own). Who makes your list? Let us know in the comment section. 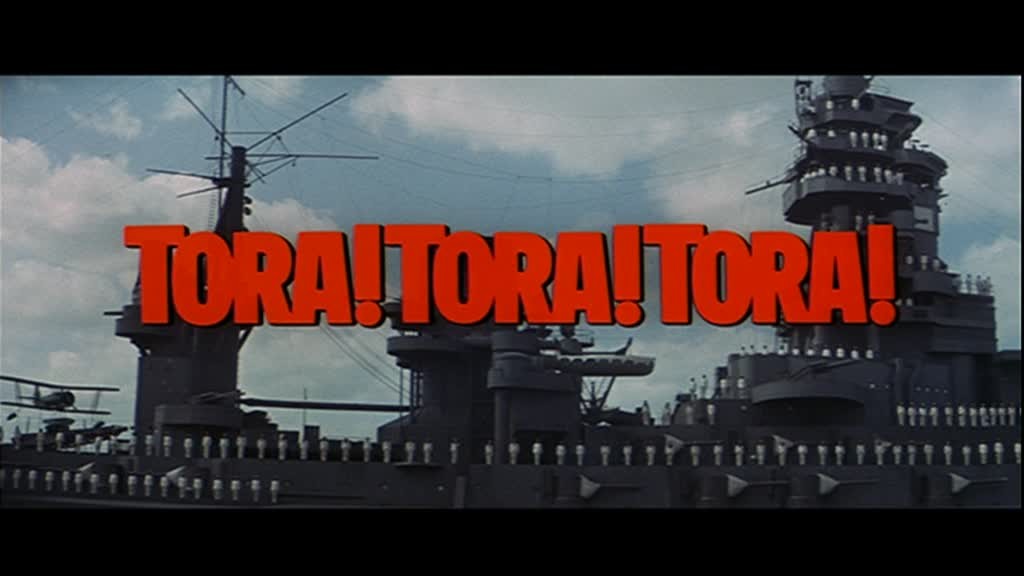 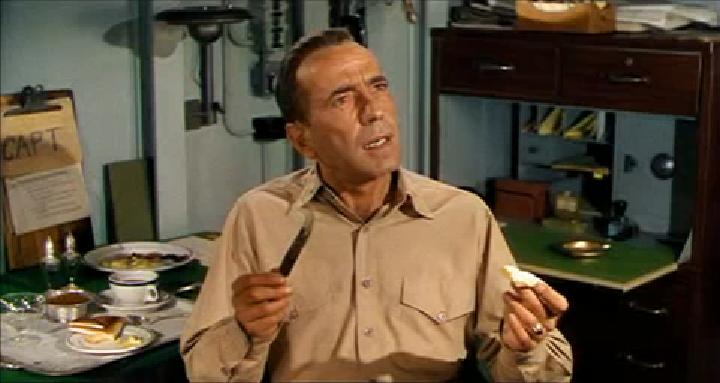 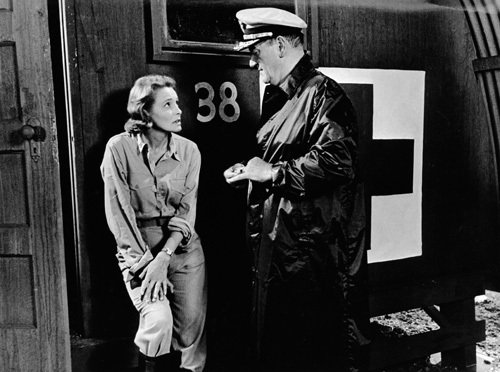