Each year the North American Society for Oceanic History presents the John Lyman Book Awards, named after the late Professor John Lyman of the University of North Carolina, to recognize excellence in the publication of books that make significant contributions to the study and understanding of maritime and naval history. Winners of the awards for books published in 2013 were announced at NASOH’s Annual Meeting held in Erie, Pennsylvania, May 14-17, 2014. 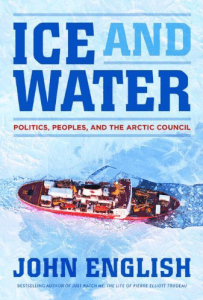 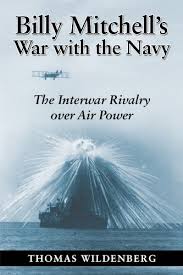 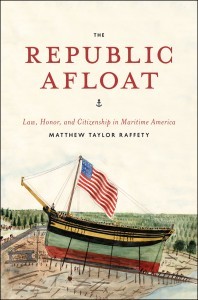 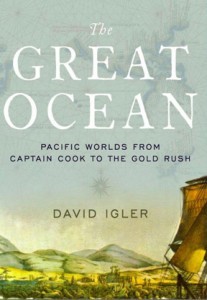 U.S. Maritime History – HONORABLE MENTION
Jennifer Schell, “A Bold and Hardy Race of Men”: The Lives and Literature of American Whalemen, published by the University of Massachusetts Press 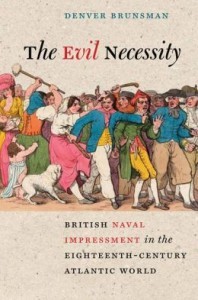 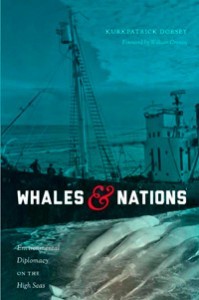 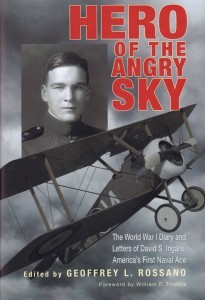 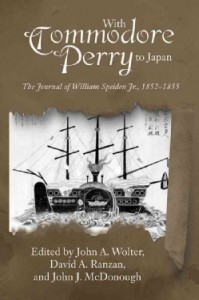