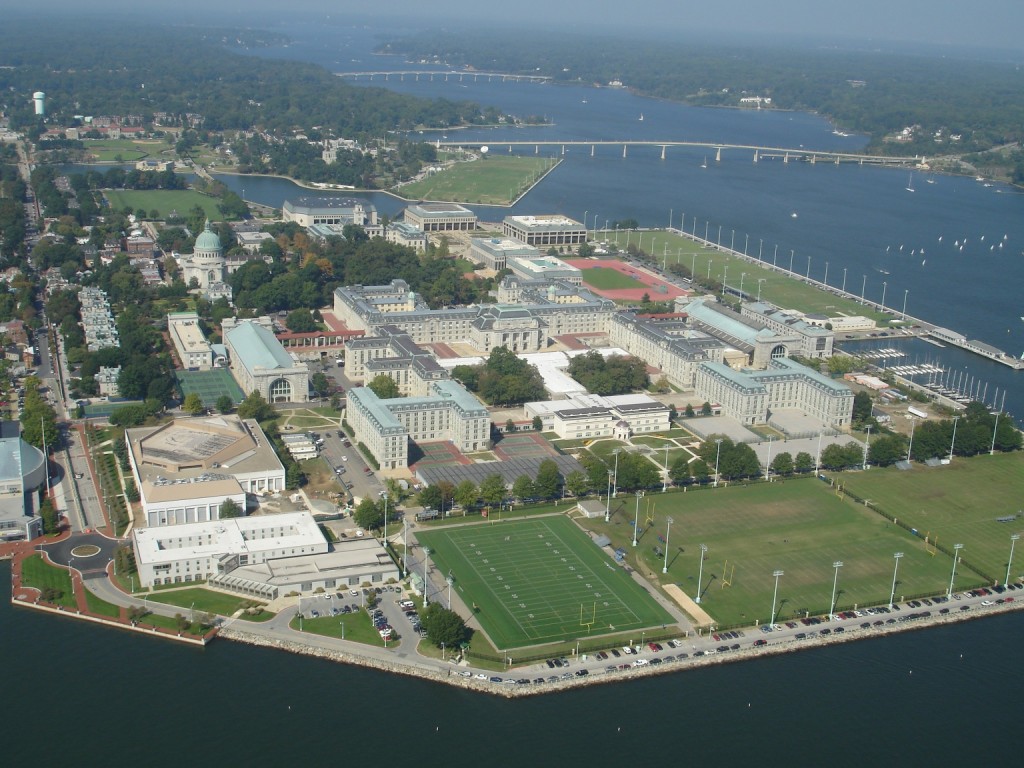 The 2013 McMullen Naval History Symposium, hosted by the History Department of the United States Naval Academy, will be held 19-20 September 2013. For program updates, the list of panelists, registration, and additional information visit: www.usna.edu/History/Symposium/ For NHF members attending the symposium, we encourage you to wear your NHF lapel pin. If you do not have a membership lapel pin (or lost it), stop by our table and ask for one!