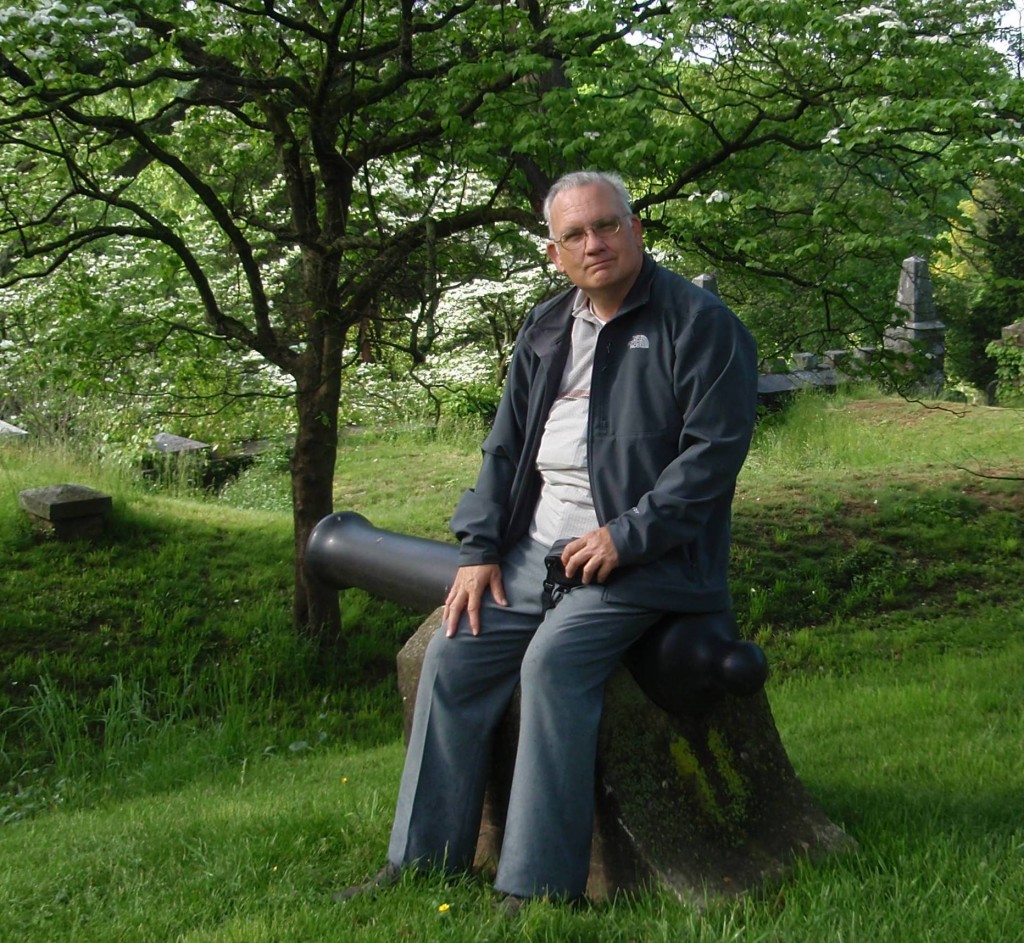 The late Philip Doyle, whose impressive collection of books on naval history was recently donated to NHF

Earlier this month, we were thrilled to receive an enormous donation of used books on naval history from donor Cynthia Doyle. The books were from the collection of her brother Philip, who passed away recently. For a full week, boxes arrived at our offices, loaded with several hundred books, ranging from small paperbacks to large hardcover titles, including numerous foreign language works. As we do with all book donations, we coordinated with the Navy Department Library to see if they had need of any of the books. They accepted 64 books to fill gaps in their collection, particularly books on the German and Austro-Hungarian navies. According to Library Director Glenn Helm, “We were pleased with the depth of the collection in terms of World War I and the years prior. In particular, the books on the Austro-Hungarian Navy doubled the size of our existing collection on that subject.” Those books will be cataloged into their system, and be available for researchers in the future. The remaining titles will be offered for sale at the Navy Museum Store, which is operated by the Foundation. Proceeds from the sale of used books help to support Foundation and Museum programs.

Philip Doyle’s interest in naval history began as a teenager, and he started collecting books in college. He attended California State University Fullerton where he earned a Master’s degree in History and Library Science. He had a particular interest World War I battleships, and his book collection reflects that interest. He also enjoyed touring museum ships whenever possible, from ex-USS Intrepid in New York, to sites in England such as the historic dockyards in Portsmouth and the National Maritime Museum in Greenwich. Philip corresponded with friends in Germany to find some of his foreign language books – which he translated page by page with a German-English Dictionary in order to read the content.

We thank Cynthia Doyle for her generous donation in memory of her brother. She tells us that Philip “would be pleased that his books will go on to be enjoyed by others.” We encourage others to consider donations to support our thriving used book program. If you are interested, please contact Navy Museum Store Manager Frank Arre at (202) 889-2212 or by email at farre@navyhistory.org. 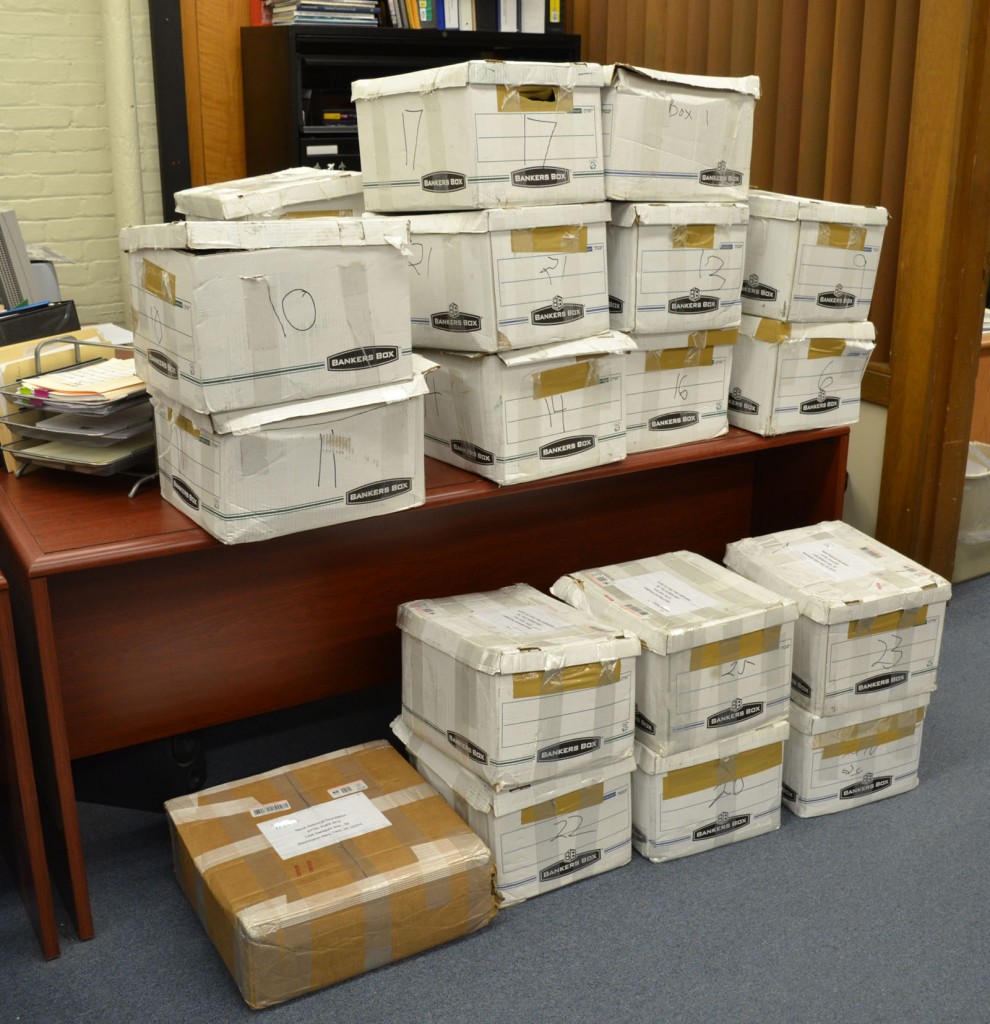