Naval Historical Foundation Chairman Admiral Bruce DeMars, USN (Ret) recently made a generous donation to the Navy’s photo collection. Admiral DeMars, a submariner, finished up his forty-four years in the Navy with eight years as the Director, Naval Nuclear Propulsion. Amongst the many items in his personal collection were a series of photo albums covering the christening and launching of nine nuclear powered warships. He recently decided to present these albums to the Naval History and Heritage Command, to ensure their availability to future generations. The nine albums include:

In addition to an excellent selection of images of the submarines and aircraft carriers being christened, the photos contain a cast of luminaries involved with bringing the warships to life. Politicial figures such as President George H.W. Bush, Henry Kissinger, Al and Tipper Gore, and Dick Cheney appear in the collection. Signature images of the ship’s sponsors breaking a champagne bottle are found in most of the albums (to learn more about the role of the Society of Sponsors of the United States Navy, please visit their website here). Also found in the collection are invitations to the ceremonies, as well as full color programs and pamphlets.

The Cavalla album is particularly important to Admiral DeMars, as the nuclear powered attack submarine was his first command. Present at that ceremony was Admiral Hyman Rickover, at the time serving as Director, Naval Nuclear Propulsion – a position that then-Commander DeMars would take over in 1988.

Said DeMars “It was very gracious of Newport News (now Huntington Ingalls) to compile these photo albums, to document in a fitting way the quality of the people that came to these ceremonies to honor the shipyard workers.”

Those interested in seeing the images should contact the Photo Archives of the Naval History and Heritage Command. We’ve selected a few images to share below. 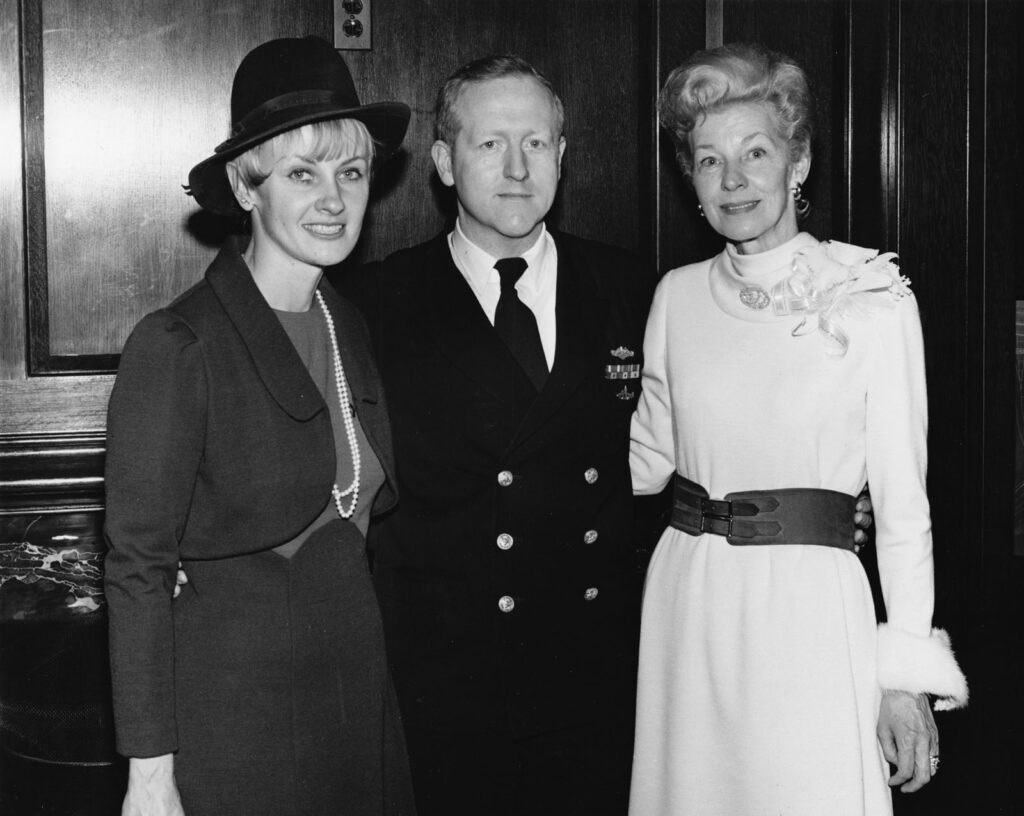 CDR DeMars at the 1972 launching of USS Cavalla (SSN 684), with his wife Margaret at left and ship’s sponsor Mrs. Melvin Price at right. 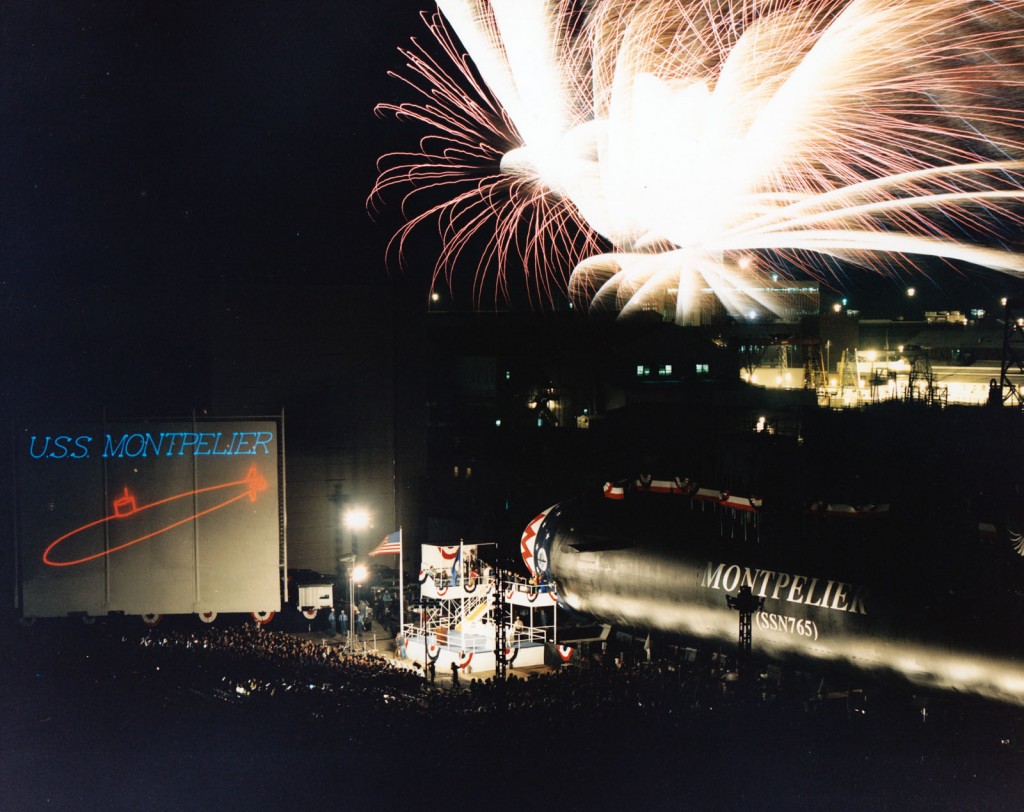 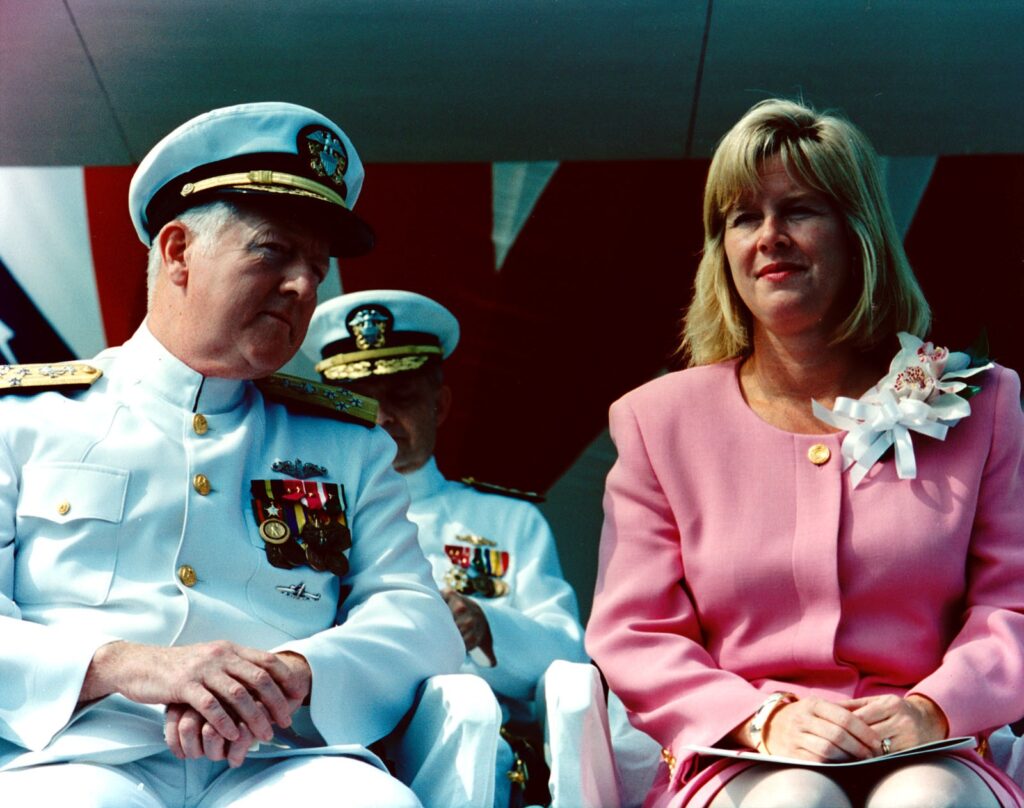 ADM DeMars chats with Tipper Gore, Wife of the Vice President and the ship’s sponsor, at the 1994 christening of USS Greenville (SSN 772).