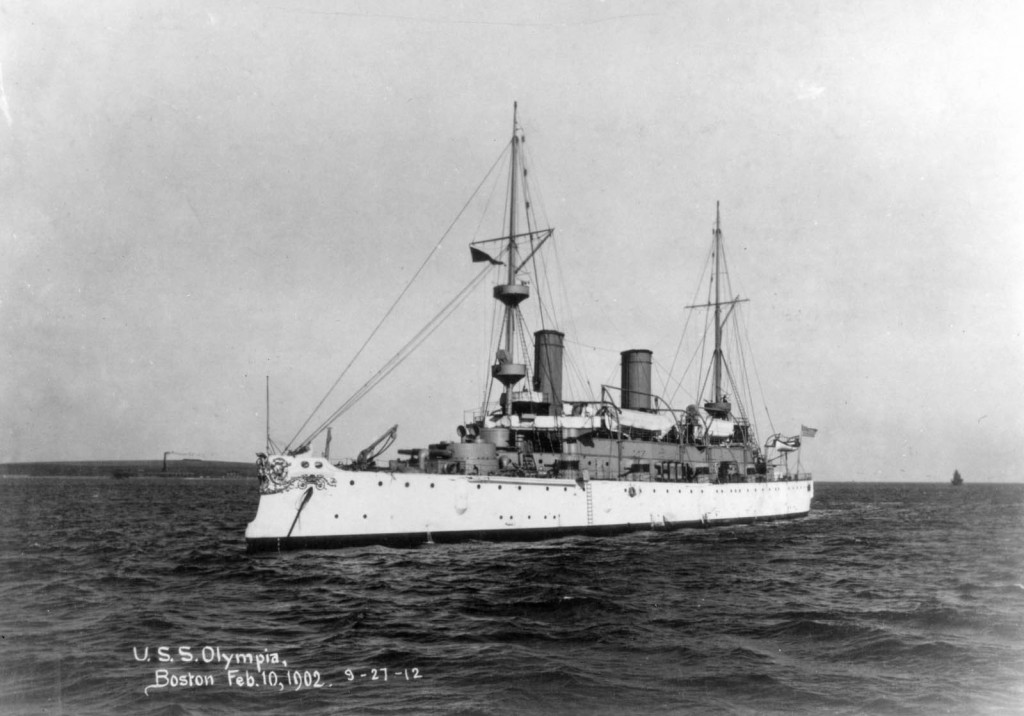 The February Naval Institute Proceedings features an article by Naval Historical Foundation Historian Dr. David F. Winkler who looks at Historic Ships as an underutilized asset for the Navy in telling the Navy’s heritage story. The Naval Historical Foundation is an associate member to the Historic Naval Ships Association and has been supportive of ship preservation efforts such as USS Olympia. With the Independence Seaport Museum no longer interested in maintaining the ship in its long-term strategic plan, two groups remain as transfer candidates of that historic vessel with potential new homeports of Beaufort, South Carolina and Mare Island in the San Francisco Bay area.