Twenty-five years ago there were a series of bumping incidents in the Black Sea between two Soviet frigates and the cruiser Yorktown (CG 48) and the destroyer USS Caron (DD 970). The incidents occurred as the American ships conducted an “innocent passage” of Soviet territorial waters near the Crimea. NHF historian Dr. David Winkler wrote of the incident in his Ph.D. dissertation that was published by the Naval Institute Press in 2000 under the title Cold War at Sea. Material from the publication was used in an article published in February’s Navy League Sea Power magazine: see www.seapower-digital.com/seapower/201302#pg44. Because this incident occurred in the waning years of the Cold War, Russian television has expressed an interest in interviewing Dr. Winkler and crewmembers from Yorktown and Caron so as to obtain an American perspective. 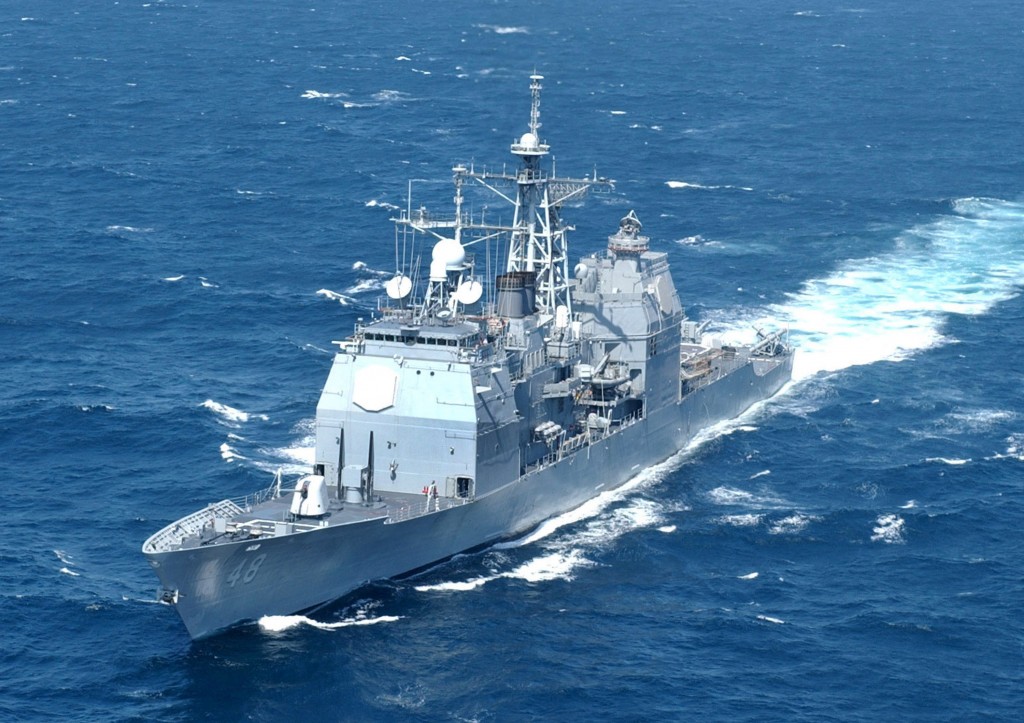