Naval Historical Foundation Director and author Andy Jampoler is developing a panel for the 2013 McMullen Naval History Symposium at the United States Naval Academy in Annapolis, 19-20 September 2013. The panel is tentatively titled “US Navy Exploration and Adventure at Sea in the 19th Century.” 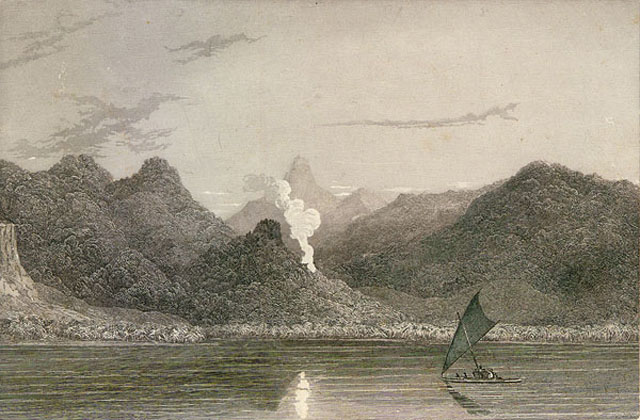