Today is the 200th anniversary of the U.S. declaration of war against Britain, and the start of the War of 1812. The U.S. Navy will be marking the day with commemorations around the country (see our earlier story about the reading of the declaration of war at the U.S. Navy Museum). The city of Baltimore is currently putting on a “Star Spangled Sailabration” to remember the role it played during the war. Over the weekend, the U.S. Navy put on quite a show on the water and in the skies above Baltimore. The Blue Angels performed two separate shows, and Naval Special Warfare Command (Navy SEALs) performed multiple demonstrations on the waters around Fort McHenry. The U.S. Navy Band performed for huge crowds, and fireworks shows lit up the night skies over Baltimore. Additionally, sailing tall ships and modern grey hull warships have been on display and open for public tours since last week, and will remain in town through tomorrow.

The Naval Historical Foundation is an official partner of the Star-Spangled 200, the Maryland War of 1812 Bicentennial Commission. We have been fortunate enough to attend several of the events over the past few days, and we wanted to share some photos of the great performances this weekend by Navy and Marines Corps aviators, Naval Special Warfare operators, and Coast Guardsmen. We have lots more photos on our Facebook page, check them out and enjoy! 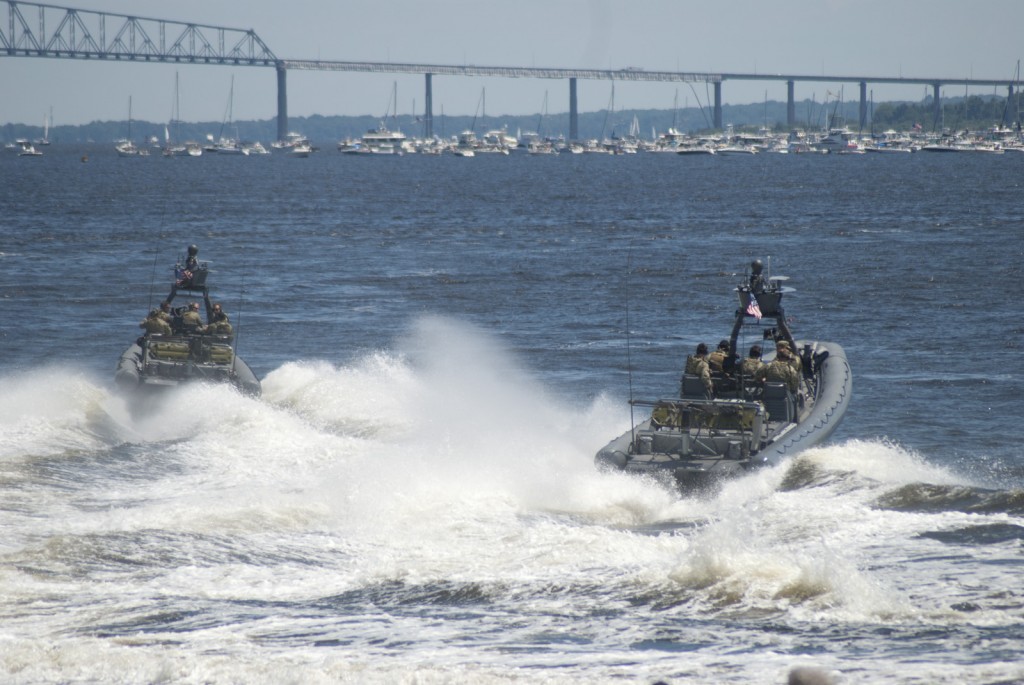 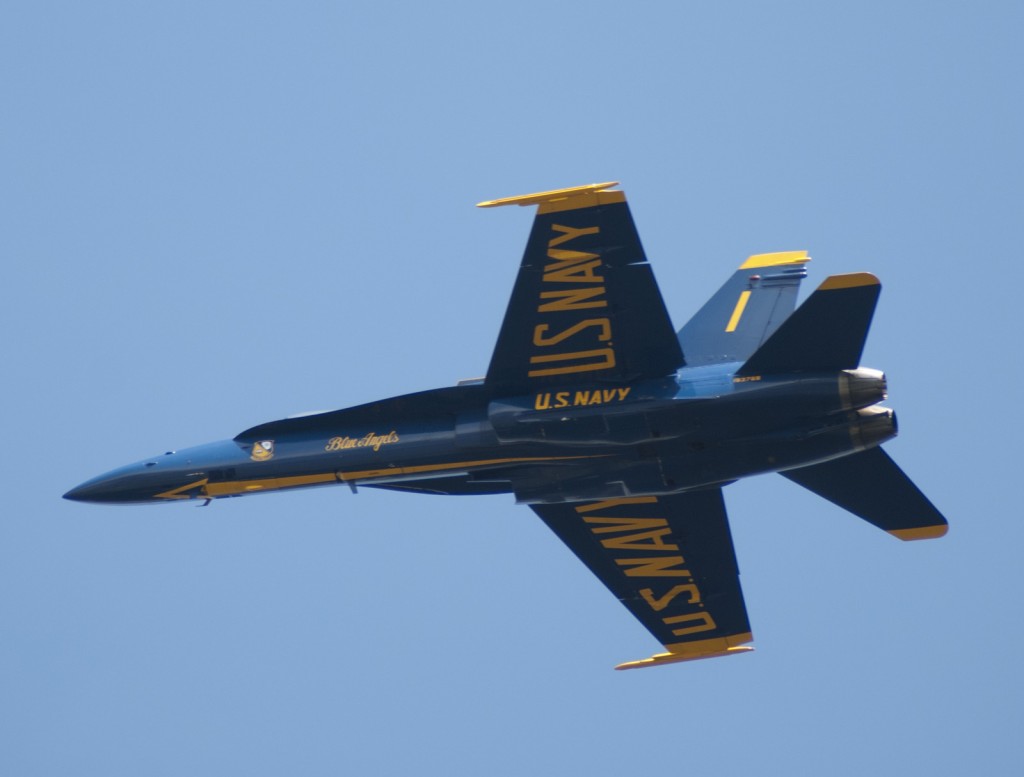 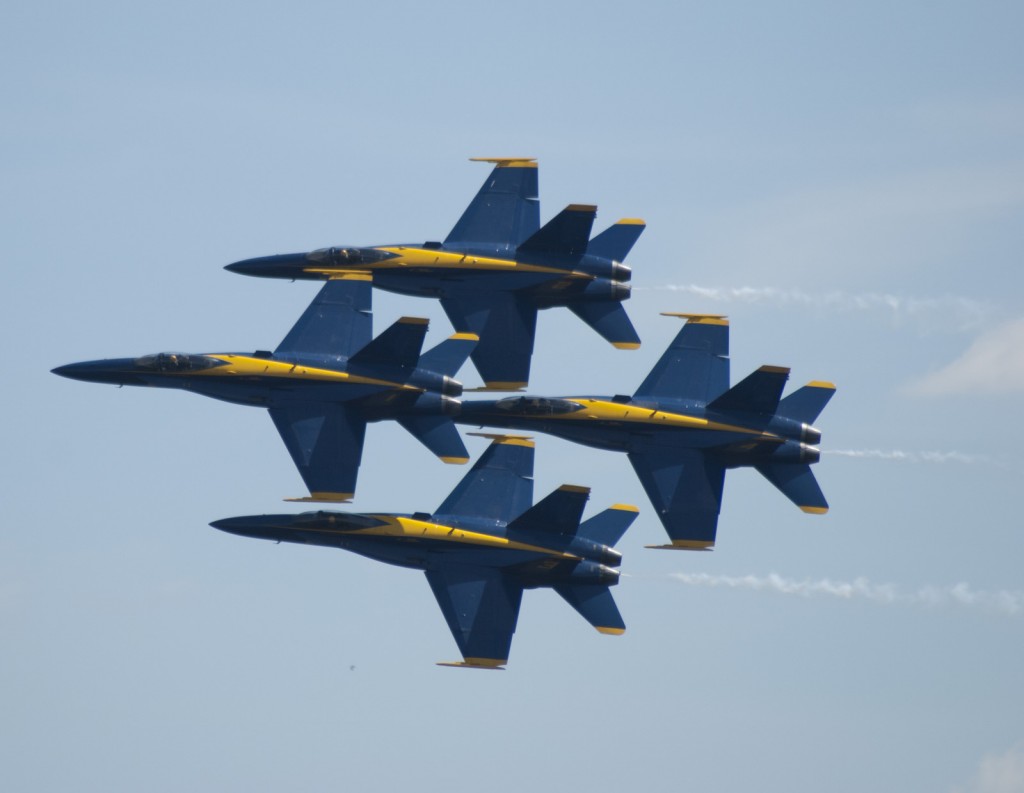 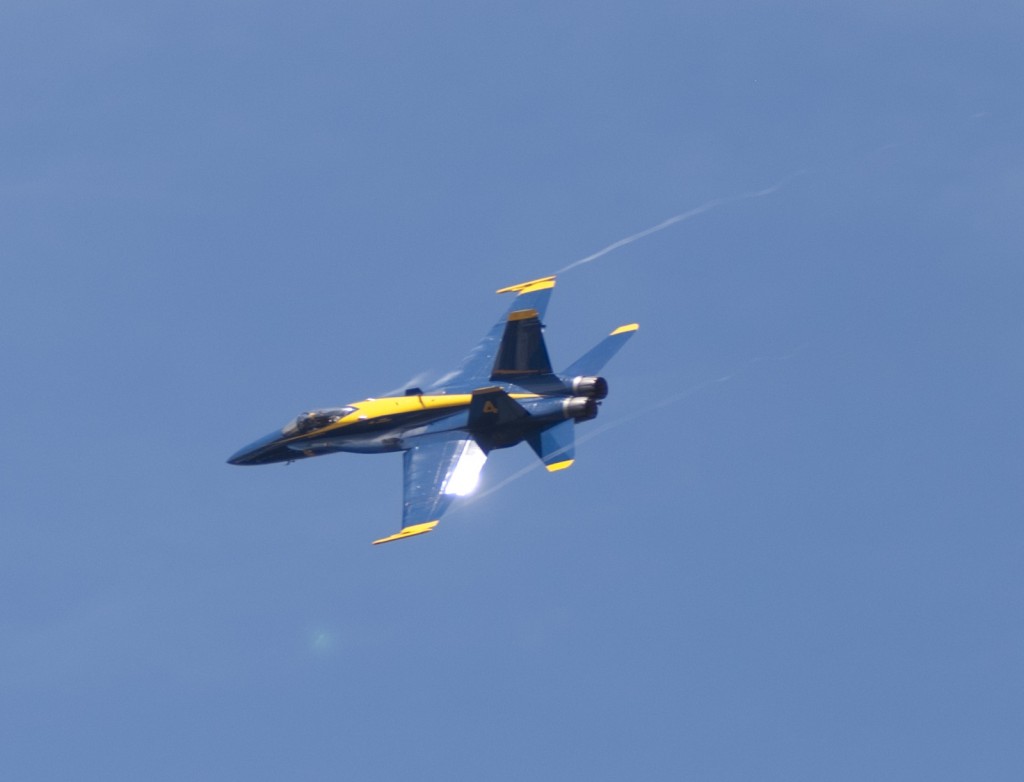 Blue Angel 4 moving fast in the skies over Baltimore 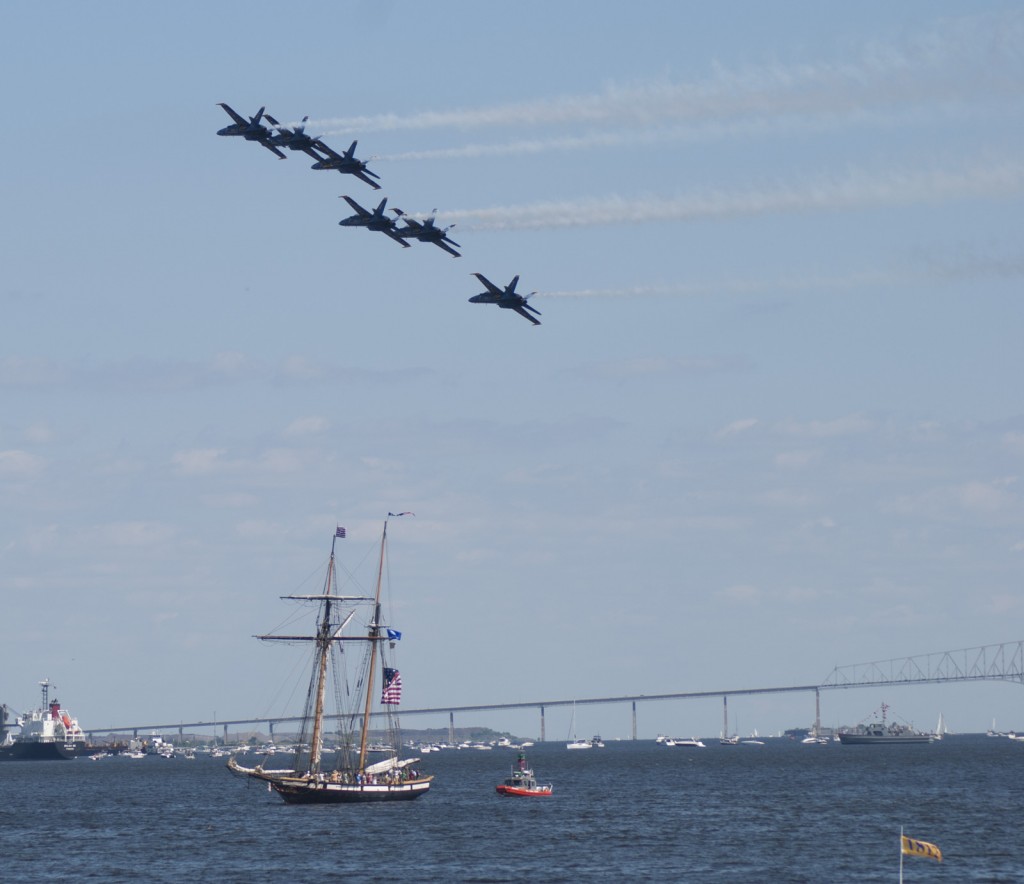